Miss Marple and the Poo Bags :

Fly Tipping & Other Tales from the Ditch :

The other evening we took our dog for a walk and as we made our way up a quiet country lane alongside some fields we spotted three of those big old plastic checkered laundry bags in the ditch.

“Bloody fly tippers!” we thought, and carried on home with plans to ring the council in the morning to get them removed.

Fast forward to 10pm with a glass of wine in my veins and and the closing credits rolling on ‘Breaking Bad’ and I had a horrible thought.

What if there was something in those bags that shouldn’t be there?

What if it was an animal? An unwanted pet that had been dumped by some despicable human being and left to die.  Out of sight and out of mind.

I know, I know…what on earth made me think of something so horrible?  Well, I follow lots of groups on Facebook such as Dogs Trust and HSI and this means sometimes you see and hear these stories about animal cruelty on your timeline without invitation, and suddenly it’s all you can think about.

I already volunteer for the RSPCA, Ive raised money for the Dogs Trust and Blue Cross, but I always wish there was more I could do.  I’d love to be an RSPCA inspector, but as my husband rightly points out…if I came across someone hurting an animal I wouldn’t be be able to step away from it and follow the legal procedures.  That person would be in hospital, and I would probably be in prison.

Anyway, I had this awful feeling about the plastic bags, so I suggested to my hubby at 10pm at night that maybe we should go and check them. 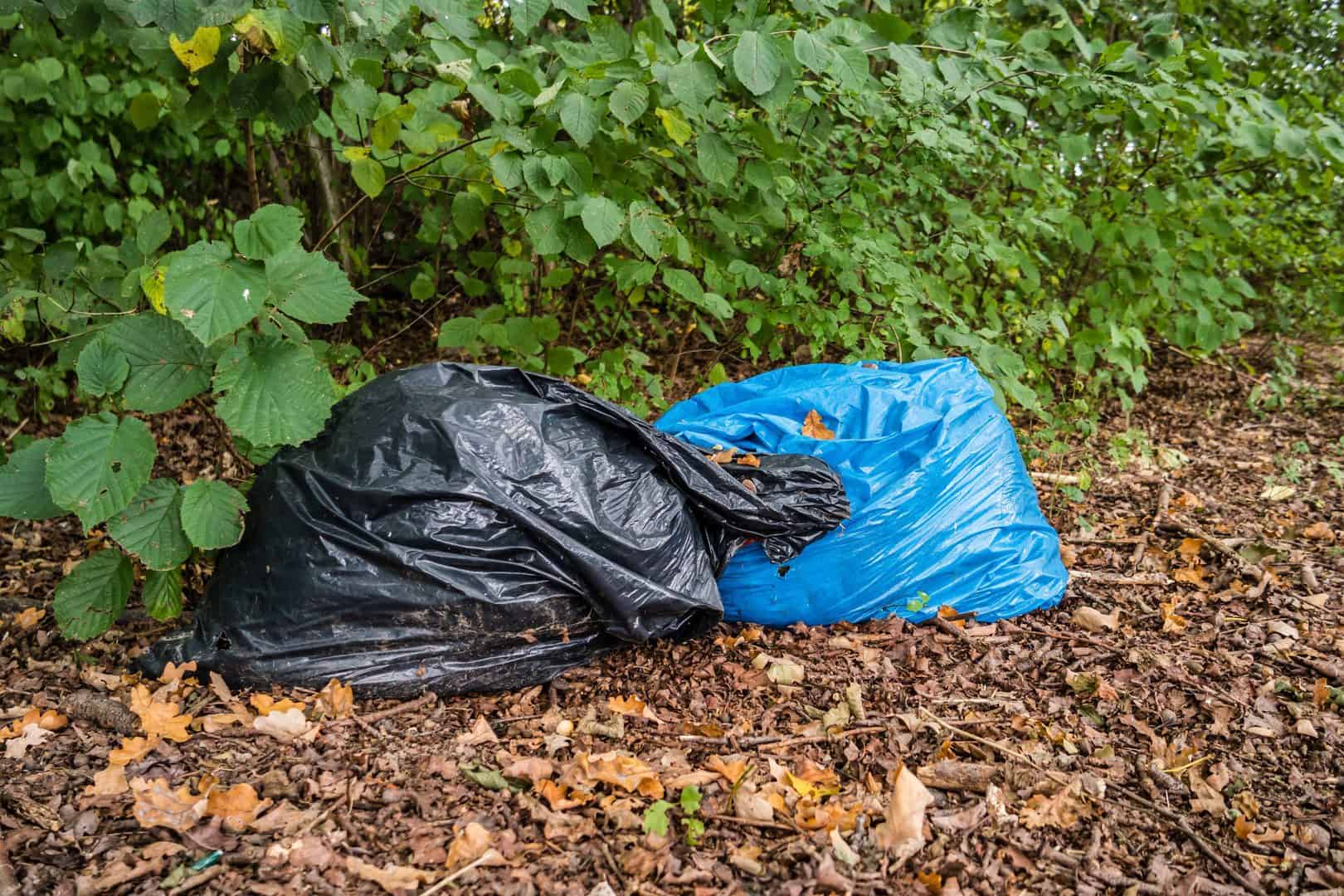 To his credit, after he had ascertained that yes I was absolutely serious, he agreed to join me, and dressed in wellies and pyjamas we drove to the spot in question, armed with a big torch and a lead, just in case.

It was now raining too, but unperturbed, we parked up, and I asked Jon to angle the torch down onto the bags, while I clambered down into the ditch illuminated by our car’s headlights.

Just as I was about to open the first bag Jon pointed out that I should really be wearing gloves, which of course I’d not thought about.  I reached into my pockets though and came out with two poo bags.  They’d do.

Poo bags on my hands I unzipped the bags one by one, and pulled out the contents taking care just in case there was anything sharp inside.  Luckily there wasn’t, and best of all there were no animals in them either.   I breathed a massive sigh of relief.

I felt like a twit for dragging us out in the rain for no reason other than standing in a ditch in my pyjamas with poo bags on my hands, but rather that than having to hear about something awful that I could have stopped. 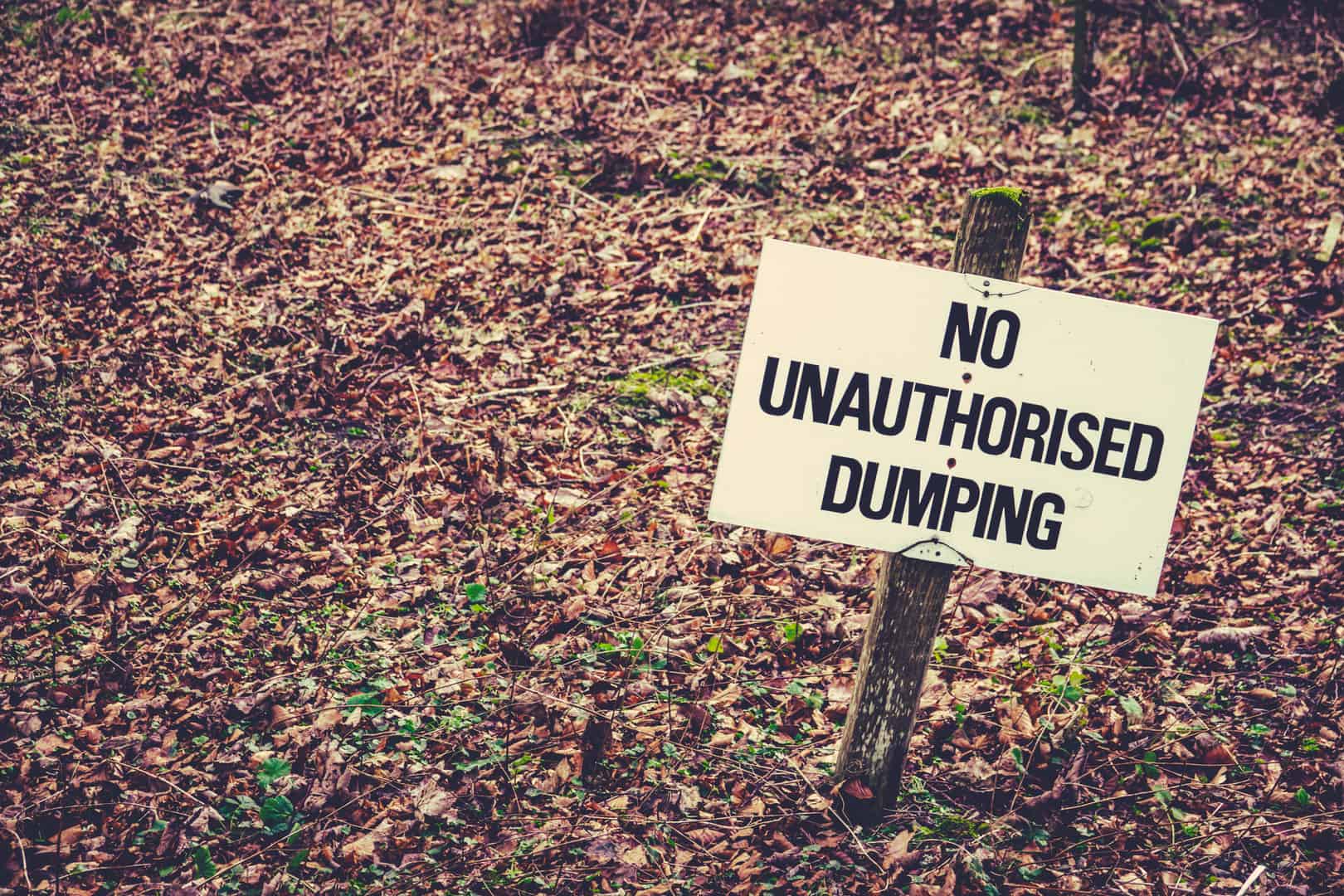 So what was in the bags?  Just a load of old crap that was undoubtedly left by some lazy, feckless excuse for a human who couldn’t be bothered to take it to the dump.  I didn’t care.  I was just glad that my worst fears hadn’t come true.

Back home, I washed my hands, poured another glass of wine and we went back to watching another episode of ‘Breaking Bad’.

“Ooooh, that beaker they’re using to cook drugs in on TV looks a lot like what we just saw in one of those bags!” I told Jon, pointing at the screen.  “Maybe we should go and have a look…just in ca…” 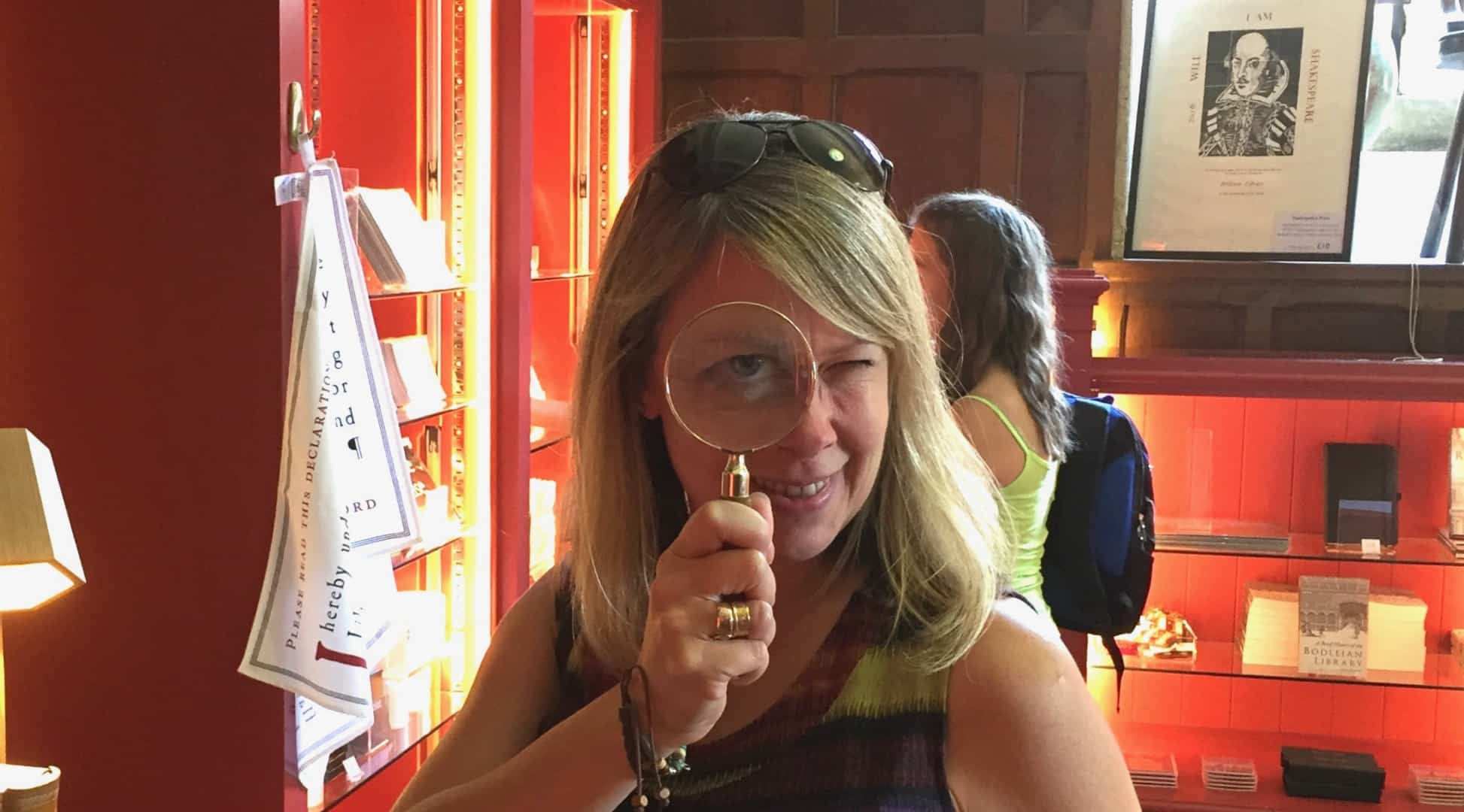 If you enjoyed this, you might light to try Treading on Eggshells