Why Movember is SO Important

Every time International Women’s Day rolls around in March there are lots of men who take to social media to ask the question “Why isn’t there an International Men’s Day eh?”  Well, guess what?  There is one.  And not only does it exist, but it’s been around since 1999!

When I told my hubby that it was International Mens’ Day on 19th November, he immediately started planning his day off.  I think it was mainly set to involve sitting on the sofa, feet up, watching football, and me delivering beer to him when requested.  I hated to break the news to him, but that wasn’t going to happen.

In fact, the whole point of IMD is to raise awareness of men’s issues.  It’s about celebrating positive role models while providing support to those that need it.  It’s about promoting better physical and mental health, gender equality and living happier lives.  It’s about embracing one of the most natural traits that men have… fixing things that are broken.

As a woman I could talk for days about everything that we have to deal with, but our testosterone fuelled counterparts have their own issues.  Of course they have to listen to us ‘nagging’, they have to shave their faces every day, their clothes generally arn’t as fun as ours, and their beer is pretty expensive.  Poor lambs. 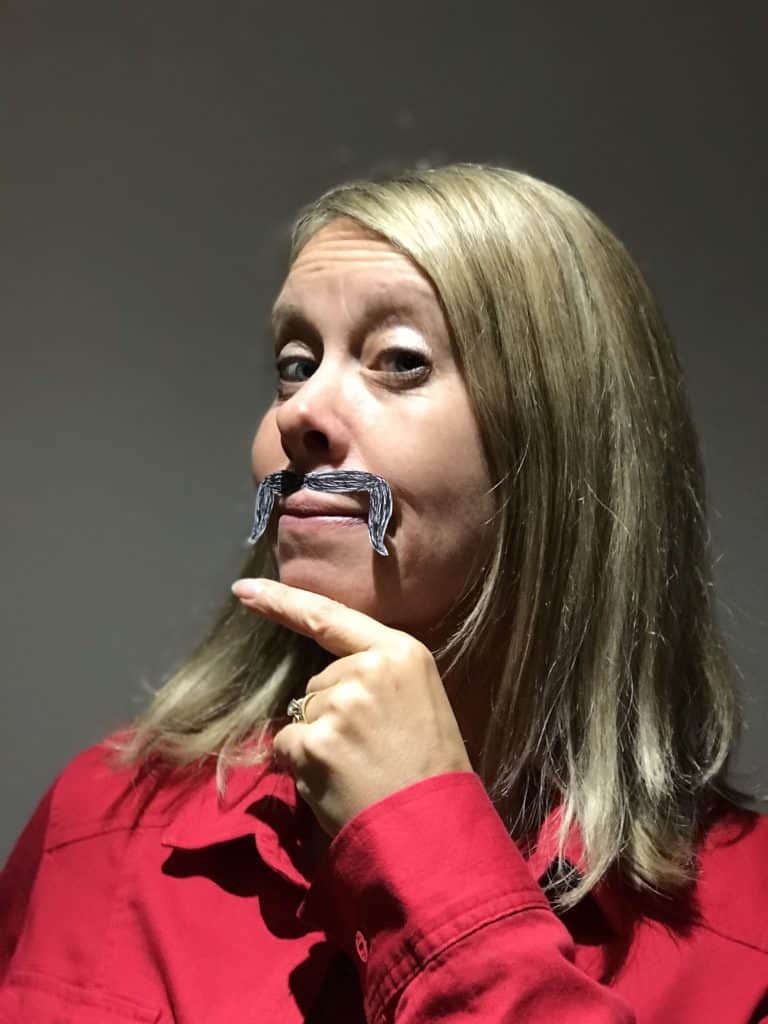 But in all seriousness, statistics show that men do have a higher suicide rate, they are more likely to go to jail, to be victims of violent crime or die in car crashes.  They are more likely to die younger than women, they struggle to deal with feelings, and they won’t go to the bloody doctor until a body part literally falls off.  See, you lot need a bit of help.

The good news is that people are starting to talk about it, and more importantly, to listen.  International Men’s Day also coincides with ‘Movember’, which is a great initiative to promote conversations about men’s mental health, suicide prevention, prostate and testicular cancer.

So, while I can’t grow a moustache for Movember, what I can do is write this article in the hope it helps someone, somewhere.  And while I won’t be ferrying beer to my husband in a Hooters t-shirt, much to his disgust, I will ask him how he feels, I’ll listen to what he tells me, and I won’t tell him to just Man Up.