Yesterday me and my hubby went to a furniture store which shall remain nameless to buy some bedroom furniture.

We’ve had our old stuff since the dawn of time, in fact one of the cupboards I can safely say has travelled with me since the days I lived in a shared house at the age of twenty. It’s done a good job housing undies over the years, but a couple of decades later it is definitely due retirement, sadly without a pension.

Off we trekked on late-night shopping Thursday to the nameless furniture store, which other than us, only had a couple of staff members and some tumbleweed blowing through it. At least we doubled the numbers.

We started wandering around the lower floor, until one of the staff members popped up next to us to see if we needed any help. Let’s call her Rachel. To be fair she was very pleasant and helpful and when we told her the kind of thing we were after she said we may find something that we liked upstairs.

“Great, thanks. We’ll have a look” we told her and continued with our slow perusal.

As we mounted the stairs to check out the next level of home furnishings something told me that she would already be there, lying in wait for us. She was.

In an effort to thwart unwanted conversation I dragged the hubby off in the other direction and we managed to look at at least a couple of items before she was on us, like a lion cornering helpless antelopes in a dead-end of bedroom cabinets.

“Well how about this one? It’s bigger….we can measure it….it’s brown…it’s wood…it’s a different colour under the lights…”

Our commission hungry sales girl wanted a chat and the only way to distract her was the age old tactic of splitting up. Sadly for Jon, slow and steady doesn’t always win the race in reality and I legged it, leaving him to make his excuses to her while backing away slowly.

Reunited by the Tallullah Collection I caught sight of Rachel out of the corner of my eye, who was slowly tailing us at a discreet distance. She was busying herself plumping scatter cushions in the hope that we wouldn’t realise she had put a tracker device on us just in case she lost sight of her prey among the wardrobes. I did open a couple but sadly none of them provided an escape route to Narnia, so on we plodded with Rachel close behind. 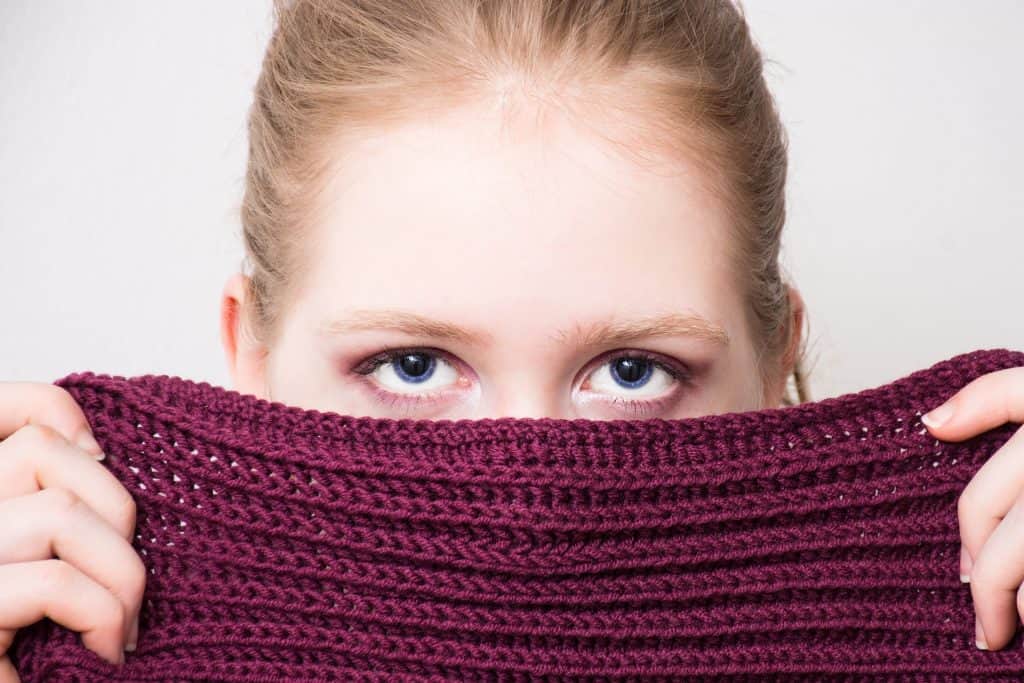 She herded us to a convenient spot and started telling us all the many merits of what we were about to purchase.

“It’s a natural product…. It’s wood….It’s brown” before slipping in the fact that we should really spend an extra £160 on top of the extortionate amount that we were already paying for our natural, brown wood just so that we could have an extended five year guarantee.

Jon had started dozing off by now as she explained further that the guarantee would be really handy if we bashed it with a hoover, or came in late at night and knocked the furniture while taking our shoes off. Seriously? I don’t think Ive ever pelted my bedroom drawers with shoes in the middle of the night.

“I don’t think thats going to be a problem” I told her.

“But…” she whipped out a calculator “It works out at only £2.60 a month for total peace of mind, and I’ll throw in this can of bees wax for free, which is normally £15”

She sighed and once again offered us a warm drink. I know it’s a good sales technique, but it was already 8 o’clock, my stomach was rumbling, and to be honest I wasn’t sure whether or not she’d put rohypnol in them so she could keep us there until we gave in and signed up to five year protection.

Maybe we should have had the bloody drinks, as she then broke the news that even though we were also paying £60 for delivery on a dedicated day, we couldn’t be given a time slot and we could only change the date once before they basically just dumped it on your door step, and probably spat through the letterbox.

Anyway, as I said, to be fair to Rachel, she was only doing her job, and doing it in a very pleasant way, but as we left the store, feeling a little like we’d been mugged, I realised why I had held on to my old chest of drawers for so bloody long. Let’s hope we bond with the new stuff, as it’s going to be around for a while.