After listening to all the hype about Love Island last year and not having a clue about what it was, I thought I’d better make the effort to see what all the fuss was about.

That was three weeks ago and I now seem to find myself watching it every…bloody….day!!!!

It’s not even any good, but for some reason I really need to know if Alex will ever find true love, if Jack will be taken home to meet the folks (yikes!), or if Eyal will stop speaking in that really annoying monotone.

Instead of just wading in though and banging on about how thick they all are, I’m actually going to go the other way and say that they aren’t all stupid by any means (Alex is a doctor for God’s sake!); and some of them are coming across really well (so far) especially Dani, Jack, Alex, Samira, Laura and Wes. You do obviously have the other end of the scale too… but that’s life…and I’ll leave you to fill in your own suggestions there.

All of the cast are very young, and probably haven’t had the chance to experience much of life, so it’s pretty easy for us to judge them harshly. But then I, for one, am not exactly the target audience for the show am I? I’m not a millennial and haven’t experienced what it’s like to grow up in a world where reality shows are king, and it seems like a good career choice to shag on television before discussing it with Caroline Flack. 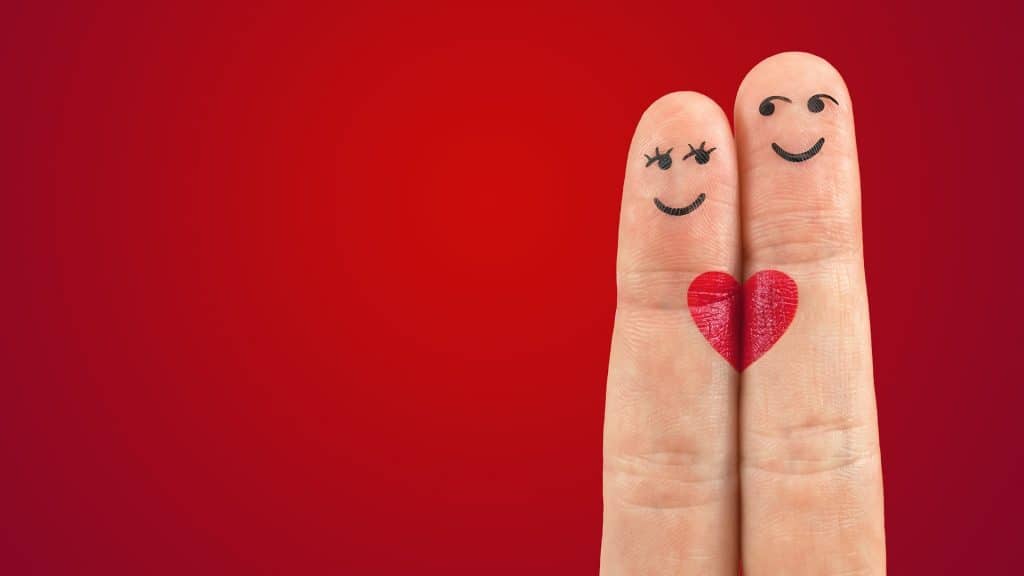 Anyway, for those of you that haven’t watched it, I can save you the bother if its not your cup of tea…The housemates are all bunged into a villa in Mallorca, and the overall aim of the contestants is to find ‘true love’…….otherwise known as ‘lots of airtime and the chance of finding fame doing the rounds of daytime tv shows for a while before the British population realises that they haven’t got much to offer by way of entertainment’. In stark contrast, the overall aim of the program is to either get the contestants to shag or argue.

If you do decide to watch the show you will need to invest in a “20 Something Dictionary” but to give you a head start, here’s a short glossary:

So there you have it. Love it or hate it, it’s easy viewing and addictive, and I’m just glad reality shows like this weren’t around when I was 20, as I might have been sucked in to selling my soul to the devil too.

Instead, I like…feel like… my parents totally mugged me off by like… insisting I learnt how to type letters in like… a really stuffy office where I had to wear sensible shoes instead of my box fresh creps. Totally melt.