It’s not often that a book connects with you so incredibly deeply that you feel like you’ve lost a part of yourself when you finish it.

Ive just this minute finished reading ‘White Chrysanthemum’ by the very talented Mary Lynn Bracht and for me, this book is up there with some of the best pieces of literature that Ive ever read.

I was lucky enough to meet Mary at a literary festival back in the Summer. She was on a panel with two other authors and initially I thought that I would have no interest in her book, but she spoke about it so eloquently that as soon as the panel was over I bought it.

The story is about Hana, a young Korean ‘haenyeo’ girl who saves her younger sister from capture by a Japanese soldier in 1943, thus becoming abducted herself. She is transported away from everything that she knows and loves in order to be enslaved as a ‘comfort woman’ for the Japanese army. Her story is unbelievably cruel and she suffers incredibly at the hands of the soldiers who repeated rape and assault her. In turn, her sister Emi never gets over the loss of her sister, and even though her story is nearly as harrowing as Hana’s, it’s sometimes a relief when the viewpoint switches back to her.

According to the author’s note, historians believe that between fifty to two hundred thousand Korean women and girls were stolen, tricked or sold into military sexual slavery for and by the Japanese military during their colonisation. Only 44 South Korean survivors are still alive at the time of writing the book, as so many perished, with their families never learning their tragic stories.

While this book is fictional, its origins are based in a tragic truth, one which is felt that Japan would much rather erase than acknowledge and ensure is never repeated.

Bearing in mind the utter brutality that is described in the book, it’s written so beautifully and powerfully by Mary that you cannot help being completely transported into both Hana’s and Emi’s worlds. I was there with them and every single point of their journeys and at some points, I was even reduced to tiers, as in the back of my mind was the knowledge that this was real life for lots of Korean women and girls.

Its a heartbreaking but wonderful read. 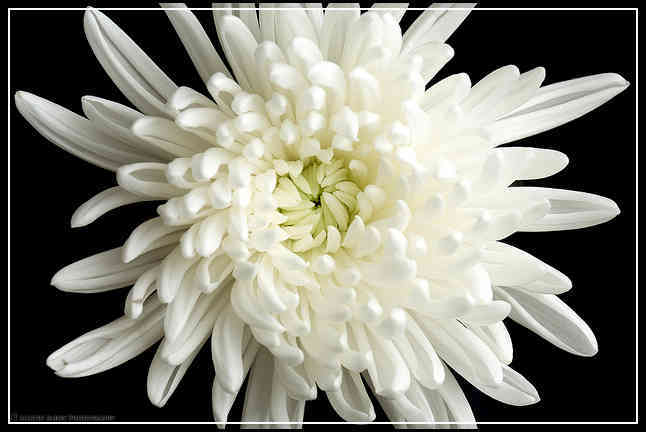 Click here for more information about Mary and her writing.