‘What could be worse than the world as we know it changing into a terrifying new place where you cant even open your eyes to see what threats surround you?’

I downloaded this book to read while we were on holiday as I’d seen so many people starting to talk about the Netflix movie on social media.

From what I hear of the reports of the film, I’m glad that I went for the book route, as it gave a lot more depth to the characters and a much darker ending.

The blurb on the back of the book really doesn’t do it justice to be honest, but it does incite that little trigger thought of ‘oooh, this could possibly be very good.’

So what’s it all about then?

The story centres around Mallory who has just moved into a new place with her sister Jessica, and found out that she’s pregnant.  Not great timing, as the apocalypse is just about to take place! Silly girl….always use a condom.

Anyway, Mallory’s initial misfortune means that she is in an even worse position as there’s an outbreak of mass suicides and hysteria spreading rapidly across the globe.  No-one ones exactly why it’s happening but people are starting to wonder if it’s caused by seeing something. 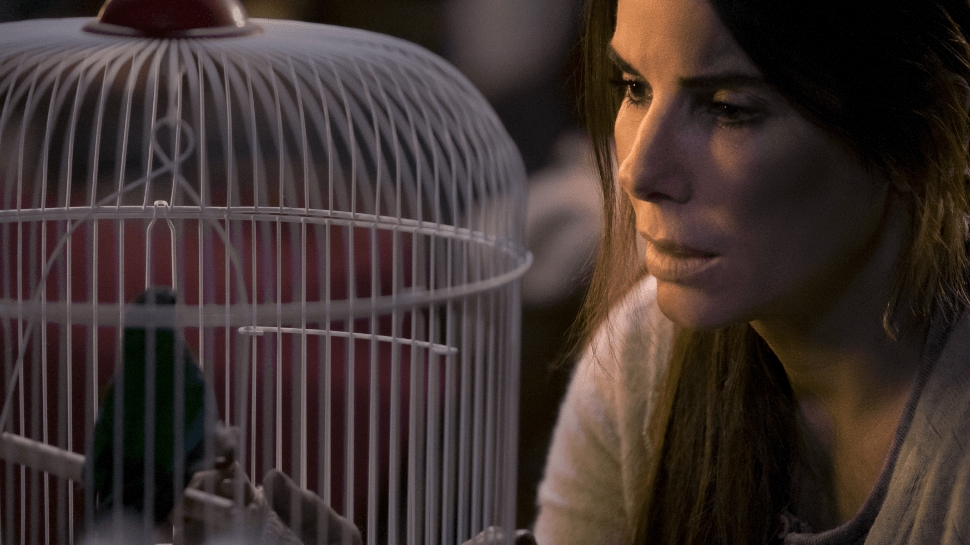 Jessica and Mallory barricade themselves into their new apartment as the situation gets worse, but Jessica eventually sees one of the mythical creatures that the human brain cant comprehend, and she kills herself immediately afterwards.    Mallory realises that she can’t stay where she is on her own and manages to find a safe house where she and her unborn baby are taken in.  All is well for a while.

The group in the safe house are a motley crew with Tom featuring as their unofficial and kind hearted leader.  He constantly looks for ways to change their situation, thus introducing the birds from the title of the book, a pair of huskies, and Olympia, who is also pregnant.  On the flip side, his good nature also invites darkness into the house in the shape of….no I wont say it.  No spoilers here.

To cut a long story short…just when you think things couldn’t get any worse…they do.  And then they get worse again.  And again.

Where I’m told the film swapped characters around and didn’t go into much depth, the book is ABSOLUTELY BLOODY AWESOME!

It’s dark, its tense, and its unbelievably gripping.  Put it this way, I read it in one sitting as I just couldn’t put it down. 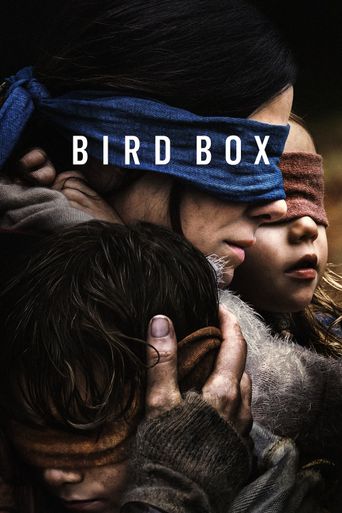