A Whole New Meaning to a Murder Mystery Dinner….

In a sleepy hamlet on the outskirts of Aylesbury, no-one would have expected such a scene of abject horror.  Alerted by a neighbour, police arrived at a mid sized semi-detached property to find the kitchen diner in disarray with the bodies of what seemed to be two couples still sat around the table, as cold as the meals in front of them. The eyes of the victims had been removed, and each appeared to have suffered from multiple stab wounds.

With no live witnesses left to describe events, all detectives had to work with was the artificial intelligence of Alexa, which had been placed on the dining table. Although unable to record voice memos Alexa has the ability to store everything that has been said with the prefix of it’s name on an application, which has now been accessed by the authorities.

It has become common practice at dinner parties and get togethers for guests to use the virtual assistant as somewhat of a game, asking it to play songs, to tell the meaning of life, or simply play rock, paper, scissors.  This party seemed to be no different.

“Yes, Justin loves you more than life itself.”

Then another female with a hint of sarcasm in her tone “Alexa…will Justin and Amy get married and live happily ever after like me and Tom?”

“I think you should ask Justin that question.”

“Alexa…” drunk Amy again… “Are we going to have lots of babies?”

“I can’t have babies as I am a virtual assistant. The clue is in the title.”

“Alexa…do you believe in ghosts?” Justin was blatently trying to steer the conversation away from babies at this point.

“No but I believe in miracles…you sexy thing.”

“Alexa…” Tom had obviously now gotten over his initial shyness of speaking to a box on the table. “When am I going to die?”  Gasps were heard from the others before cutting off to allow Alexa’s response.

“We are all going to die one day.”

“You are going to die tonight.”

Unaccompanied by the usual jokey ending, one can only imagine the shock among the group gathered around the table.

“Alexa…” Justin stepped in “are you kidding me?”

“Alexa….” Justin again, accompanied by some whispering in the background from Amy “Ok, so how will Tom die?  Will he be shagged to death by Gracie while we have to listen from the spare room?”

“There are too many questions in that sentence.  I’m sorry.”

“Alexa…God, this is annoying having to keep saying her name…is anyone else going to die or just Tom?”

“Alexa…” drunk Amy butted in before the VA could respond “I don’t like this, can we change the subject.”

“Of course, but I do have something to tell you.”

“There’s somebody else in the house.” 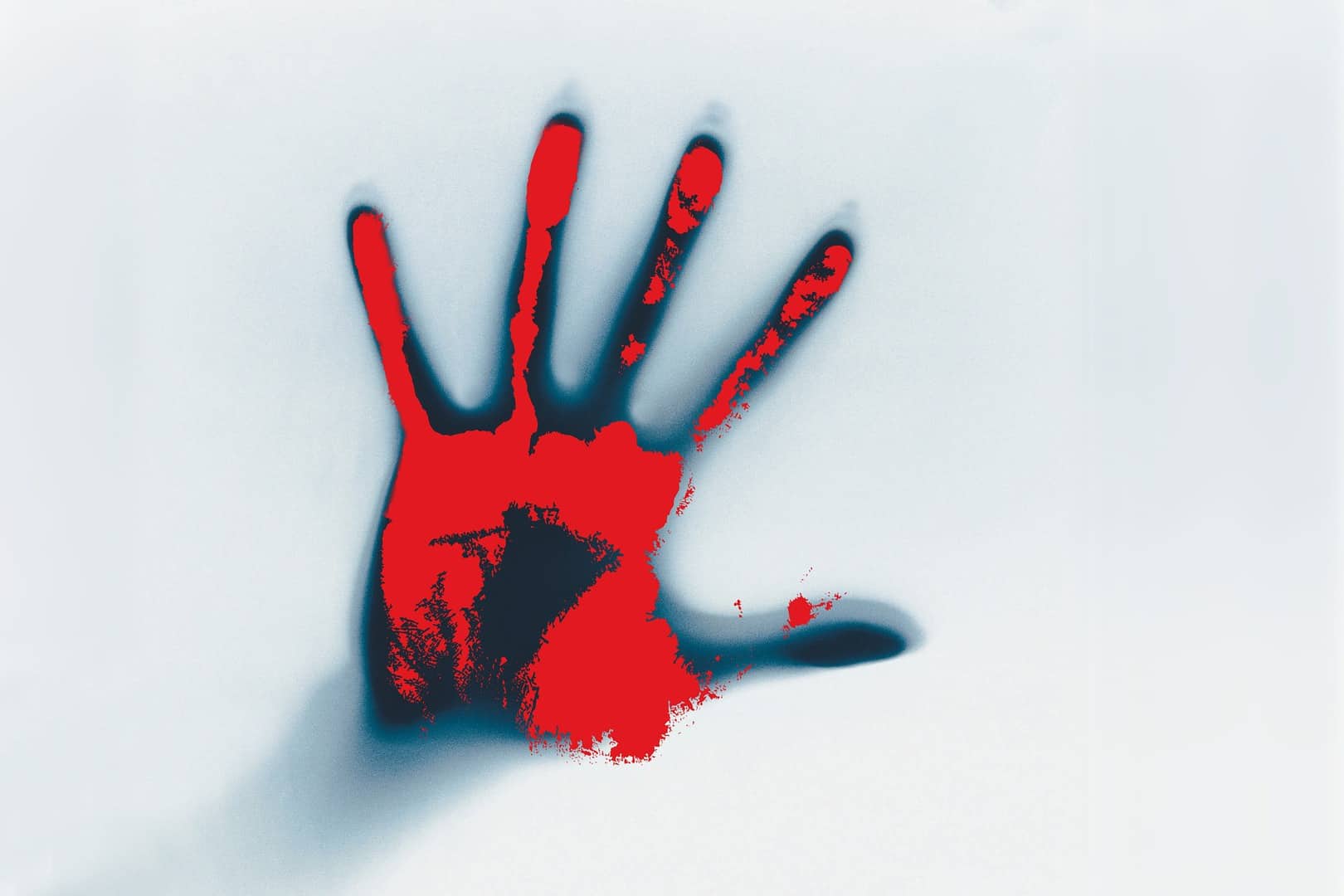 If you enjoyed this, you might light to try Awakening